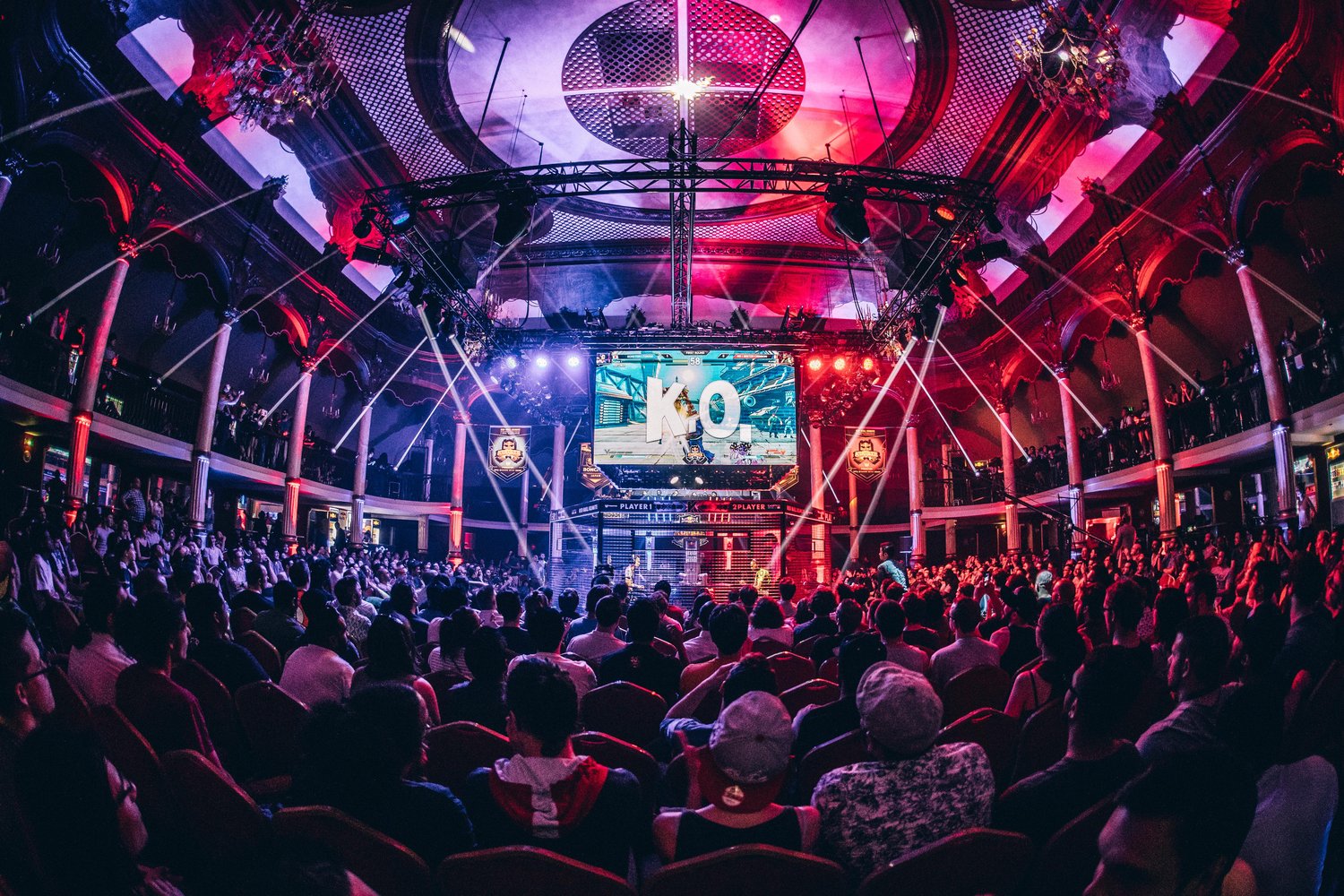 Esports is essentially turning a video game into a sport. It ranges from an individual level to a team level. Fans of esports games and team will watch hours of competition, either through streaming services such as Twitch or attending live events. A 2016 market research firm Newzoo found more than half the esports audience is between the ages of 21 and 35, while 27% is between 10 and 20 years old. In 2017, esports drew in approximately 258 million global viewers. In contrast, NFL viewership back in 2016 acquired 204 million. Some of the biggest games in esports include League of Legends, Dota 2, Counter-Strike: Global Offensive, and Overwatch. Most notably, the Overwatch league launched their inaugural season back in January with 12 teams from cities in the US, China, and South Korea. Similarly to sports, esports makes its money off investments, branding, advertising, and media deals. Last year esports generated about $1.5 billion dollars. According to SuperData, the esports industry is projected to increase viewership to an estimated 300 million globally, and top $2 billion in revenue by 2021.

What is Sport Management?

Sport management is a vast and varied industry. Sport management has to do with any and every business aspect of sport and recreation.  Sport managers can be found working for professional teams, their parent programs (such as the NFL, NBA, MLB or NHL), colleges and universities, recreational departments and sports marketing firms. They can be event managers, facility managers, sports economists, financial, promotion or information experts.  They can run the front office, work behind the scenes or act as the interface between players, coaches and the media. In all of these sports management roles, energy, motivation, good sportsmanship and teamwork are considered strong assets. According to Parkhouse (2005), the most recent research on the economic impact of sport identifies it as a $213 billion-a-year industry, making it the sixth largest industry in the United States. The wide range of organizational settings where sports occur means that individuals can select and pursue careers in the kind of work environment of their choice and for which they are best suited. Besides traditional sports, the sports industry now involves new alternative, action, and extreme sports (skateboarding, boogie boarding, ice climbing, snow kayaking, etc.) and new professional sports, especially for women.

Tying the Two Together: