Can the NBA 2K League tackle gender diversity in gaming?

Of the 72,000 entrants to the NBA 2K League Combine, only 250 could advance to the qualifying stage.

One of the 250 young hopefuls was Wendi “ALittleLady87” Fleming.

A gamer since she was 4, Fleming first picked up NBA 2K6 with her father as a way for them to bond after she finished basketball practice. “When I played my dad all those times, he never beat me, so I assumed I must be good. And it stuck with me — I must be good at video games. I would invite different people from my city over to my house to play against me, and they would say, “Oh, you’re good on the sticks.'”

Now 30 years old, Fleming continues to play after getting off work at her job at a call center. When she isn’t at her day job or working toward a second degree in engineering, she plays. Monster Hunter, Call of Duty and Rainbow Six are all in rotation, but NBA 2K is her main game.

Confident in her skills, Fleming entered the league’s first combine, hoping for her shot at the draft.

But in the final 102, all of the possible draft picks were men.

The NBA isn’t taking this lightly.

“We expected there to be women in the draft,” said Oris Stuart, NBA chief diversity and inclusion officer. “We know women play the game and that they do play and compete at an elite level.”

Whenever the issue of gender diversity in gaming arises, the immediate reaction is to ask whether women even play the game in question. And even with the biased assumption that African American players prefer sports games, there is little discussion of how large of a base black women could be.

“There’s a larger invisibility for black women when they think about us and esports,” said Kishonna Gray, assistant professor and director of the Equity in Gaming Lab at Arizona State. Gray is the author of “Race, Gender, and Deviance in XBox Live.”

This issue is compounded by an absence of data. It is not currently known how many female players are in the demographics for NBA 2K, and there is very little research around women playing sports-focused games.

Without hard numbers, it’s difficult to prove how many women are interested in games like NBA 2K or to estimate the size of a possible player pool. The knee-jerk reaction across esports (and video games more broadly) is to assume that if women are not immediately visible in either casual play or competition, it means they are not playing.

Shira Chess, author of “Ready Player Two: Women Gamers and Designed Identity,” asks, “what does a sports video game that encourages women audiences look like? Is it about changing characters? Changing playstyles? The sports industry already has a complicated relationship with women, so it gets further messy when coupled with video games.”

Gray notes that women are drawn to different games, pointing to the numbers of women of color who played NBA Street or NCAA Basketball. But she points to another issue around finding women who play: “The ones I talk to don’t play online and don’t stream, and that’s because that’s what they experience when they go online.”

The issue of harassment always lurks around the edges of any narrative about women in gaming. Fleming downplays its effect on her play but doesn’t shy away from the impact it has on women in the NBA 2K community. Even during the combine, Fleming had to confront other players’ prejudices in order to play.

“During the combine, I was called the B-word, like, ‘Oh, we got a B on our team,’ and that doesn’t help,” Fleming said. “Going into the game that takes away from our unity as a team. But we ended up winning the game, and at the end that guy was like, ‘I love you.’ But at the beginning I was a B. [The 2K community is] not as welcoming as it could be. It could be better for sure.”

The NBA is taking a different tactic than most other esports organizers by trying to proactively confront the problem before it becomes a feature of the community. “This process is already underway. We’ve already formed the committee, we are in the discovery process, we are making plans [and] identifying other talent,” Stuart said. “Our focus is immediate.”

Stuart is also leaning harder into the 2K community for answers. “One of the things we identified early on in the process was the need to engage gamers and the gamer community broadly to help us in this process. They will be a part of any of our solutions.”

A good place to start might be Twitter. There, a small collective using the hashtag #BallLikeHer has emerged as a new female gaming crew dedicated to connecting and supporting women playing 2K, many of whom entered the combine.

Fleming is a member of the group, along with other players with handles like “PrettyLovesPink,” “Hazel Fierce” and “CookieLyon03.” Their pro-am team is 17-3.

“The #BallLikeHer group came out pretty recently, at the beginning of the year maybe? It was a group of women that I had been in in the 2K community. Most of us are better than the guys we play with, so we thought it would be cool to have an all-woman group,” Fleming said. “And I generally don’t meet other women just playing. I’m normally connected through other women.”

Supporting and encouraging other women to get into competitive 2K is a key aim of the group overall and of personal importance to Fleming.

Still, the fact remains that no women made the initial 102 selections for the first draft, the one that will set the tone for the emerging league. While there is still much to be revealed about the overall composition of the league, Stuart is confident that the next draft process will be more balanced.

“We want and expect the best players to participate in the league. Whatever their background and whatever their profile, we want to make sure they are showing up at the highest levels of the game. We’re going to get to the bottom of what might be getting in the way,” Stuart said.

There are still challenges. For one, the NBA 2K League announced Tuesday that it will be played on PC, not console, and that players can use their preference of controllers. Fleming has mastered the game on PS4 and Xbox One but never played on PC. And while there are many women who play 2K, Fleming was the only one to make it into the top 250, meaning the bench behind her might not be deep enough to see real change.

But Fleming is undeterred in her quest to go pro. She plans on using the setback to fuel her performance next year.

“This has been my favorite game. It’s not going to stop even though I didn’t make it. It’s disappointing, of course. But I plan on trying back out and getting better.” 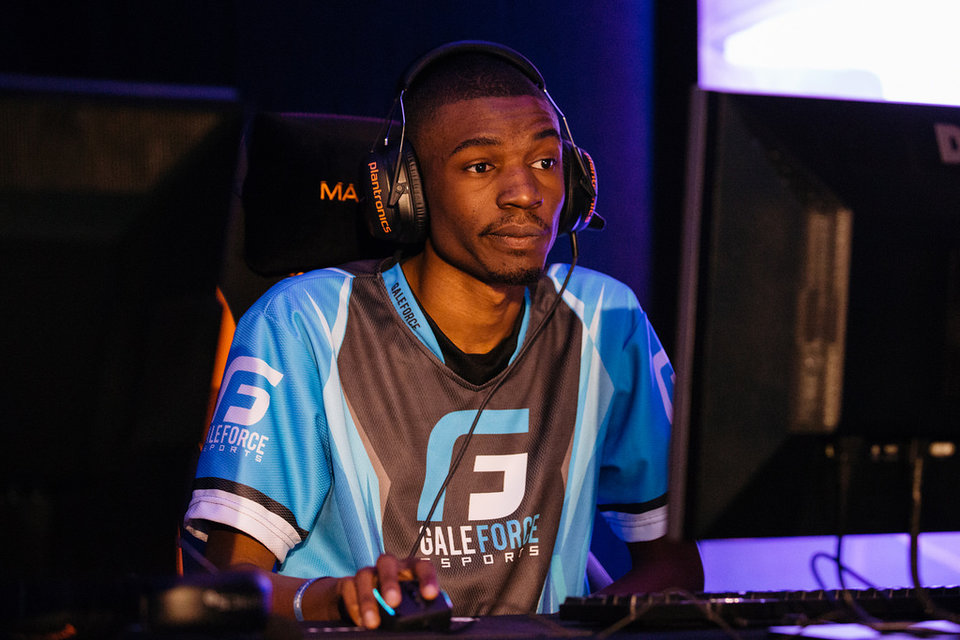 eSports has a racism problem 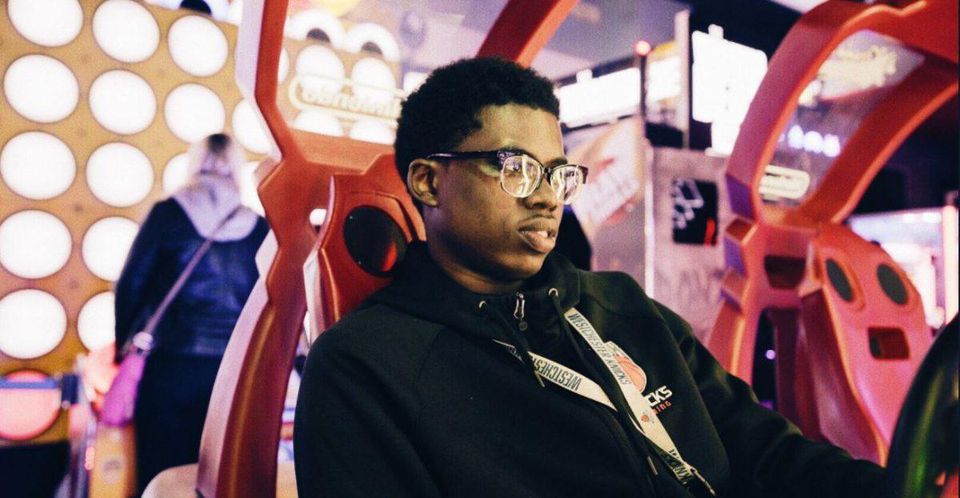 NBA 2K League: What Do You Know About Knicks Gaming?